Home / What should I pay attention to when buying 16 diesel generator sets?

What should I pay attention to when buying 16 diesel generator sets?

The main power of a 16hp diesel engine is also called continuous power or long-travel power. In China, the main power is generally used to identify diesel engines, while internationally, standby power, also known as maximum power, is used to identify diesel engines. For engines, irresponsible manufacturers often use maximum power as continuous power to introduce and sell units in the market, causing many users to misunderstand these two concepts. 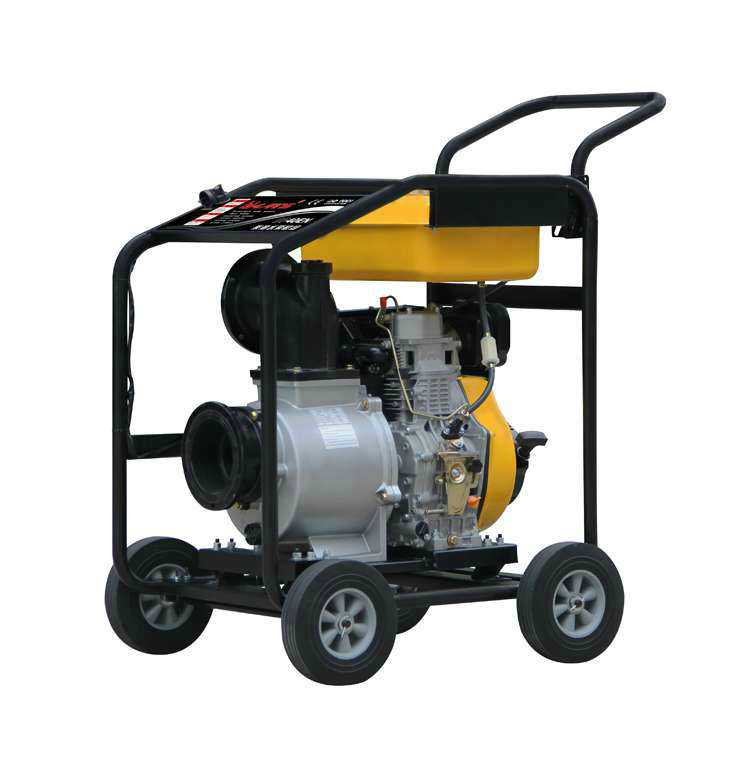 16hp diesel engines in our country are rated by the main power, that is, continuous power. The maximum power that a generator set can continuously use within 24 hours is called continuous power. In a certain period of time, the standard is every 12 One hour within an hour can be overloaded by 10% on the basis of continuous power. The unit power at this time is what we usually call the maximum power, that is, the standby power, that is, if you buy a 400kw main unit, Then you can run up to 440kw in 1 hour within 12 hours. If you buy a spare 400kw unit, if you don't overload it and usually drive it at 400kw, in fact, the unit has always been in the overload state (because this unit The actual rated power is only 360KW), which is very unfavorable to the unit, which will shorten the service life of the unit and increase the failure rate.