Home / How to choose a diesel generator correctly

How to choose a diesel generator correctly 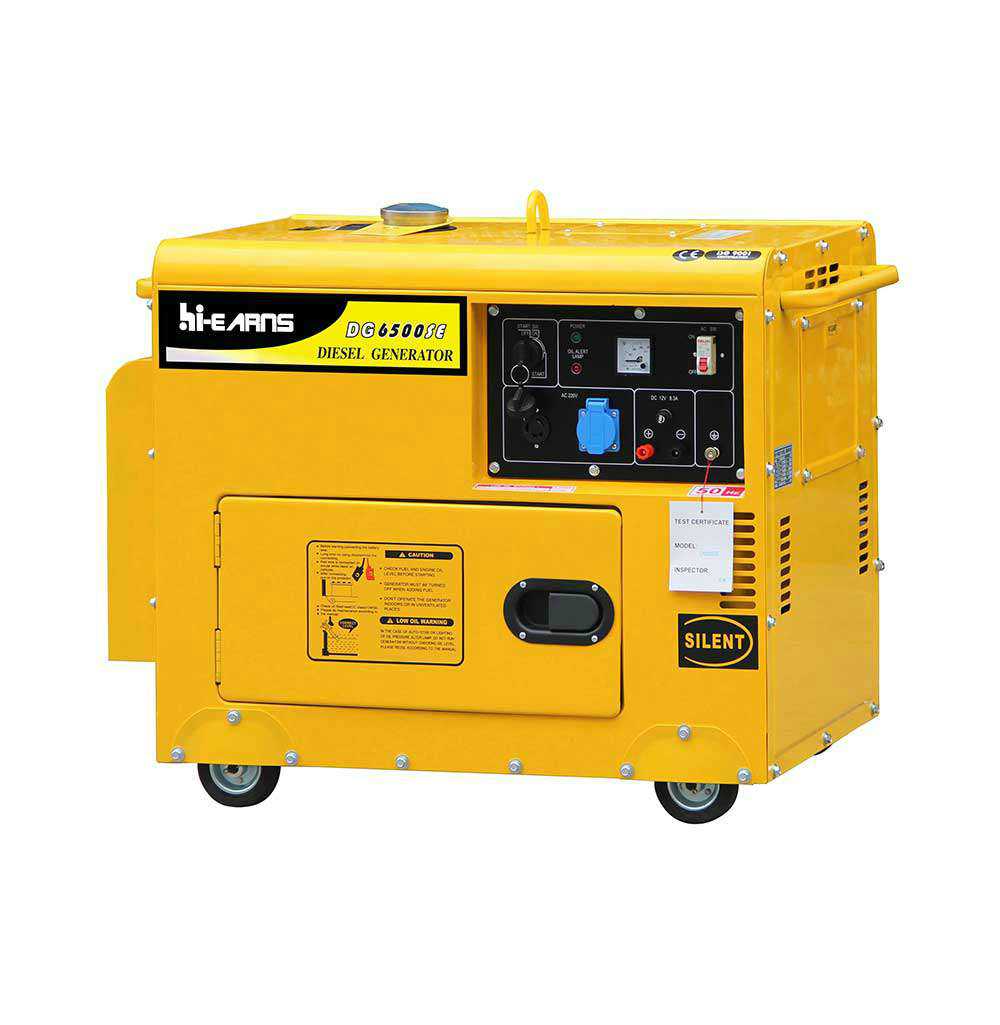 1. Confusing the relationship between KVA and KW. Treat KVA as KW exaggerated power and sell it to customers. In fact, KVA is the apparent power, and KW is the effective power. The relationship between them is 1KVA=0. 8KW. Imported units are generally expressed in KVA, while domestic electrical equipment is generally expressed in KW. Therefore, when calculating power, KVA should be converted into KW by a 20% discount.