Home / V what are the uses of twin diesel engine

V what are the uses of twin diesel engine

V twin diesel engine is a kind of power generation equipment. Its working principle is that the engine burns diesel oil, heat energy is converted into mechanical energy, and the rotation of the generator drives the cutting magnetic field of the generator, and finally electricity is produced. Then its main purpose is reflected in which aspects?

V what are the uses of twin diesel engine? 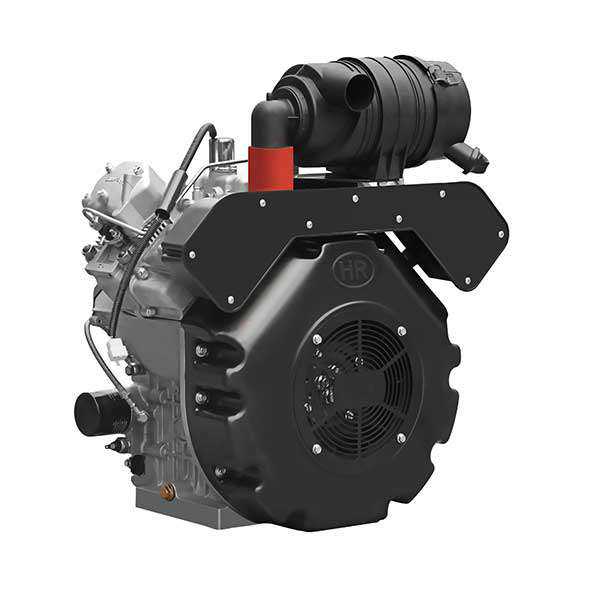 second, standby power. The main purpose is that although some electricity users have relatively stable and reliable grid power supply, in order to prevent unexpected situations, such as circuit failures or temporary power outages, they can still be configured as emergency power generation and power users. Generally, the requirements for power supply security are relatively high, and even power outages of one minute and one second are not allowed. Self-emergency power generation must be used to replace the power supply at the moment when the network power is terminated, otherwise it will cause major losses in the district. Such units include some traditional high power supply guarantee units, such as hospitals, mines, power plants, and factories that use electric heating equipment. In recent years, network power has become a new growth point in the demand for backup power, such as telecom operators, banks, airports, command centers, databases, highways, high-grade hotels and office buildings, high-end restaurants and entertainment venues, etc., Due to the use of network management, these units are increasingly becoming the main body of backup power.