First, the long-term overload operation of small diesel engines. Engine running for a long time over-load will lead to high temperature, so that the concentration of oil and viscosity are reduced, the friction between the bush and the journal will increase and cause bush burning.

Second, the relevant parts wear or parts gap size is not right. After the engine oil pump use increases unceasingly, the related spare part attrition is serious, can not provide the lubricating oil in time, thus causes to burn the tile. The main bearing bush or connecting rod bush wear seriously or the gap size between parts is not right, too large and too small will lead to the formation of lubricating oil film is not easy, resulting in the phenomenon of burning bush. 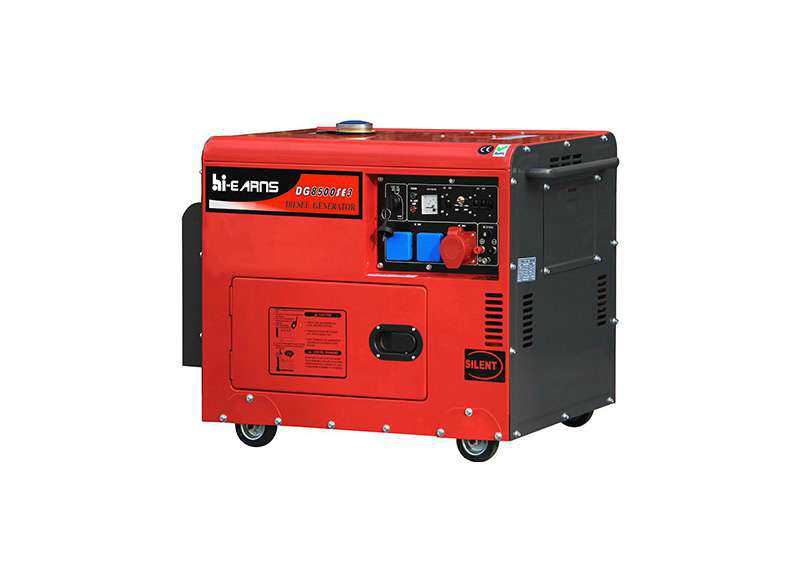 Third, the use of motor oil does not meet the technical requirements of the locomotive. For example, oil aging, low viscosity, oil with water, oil type selection, etc. .

Therefore, when the small diesel engine appears the situation which burns the bush, may carry on the examination from above several aspects.