Home / How to maintain a small diesel generator

How to maintain a small diesel generator 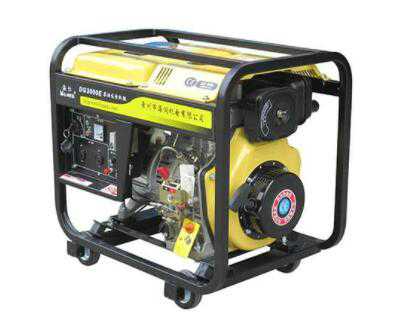 The removal of rust layer on the surface of parts by means of mechanical cutting and friction is called mechanical derusting method. Maintenance personnel can use a wire brush, sand cloth, and other tools clear the rust layer, which can also be used in electric machinery rust.