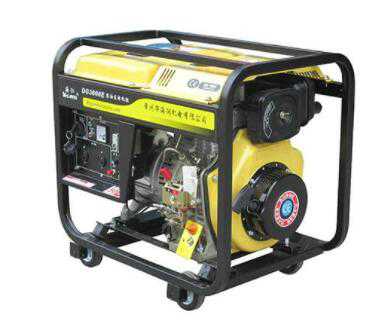 1. Fuel is supplied too early

When the oil supply time is too early, the mixed gas will form ahead of time and catch fire too early, the expanding gas will produce a counter-compression force to the ascending piston, and when the diesel engine flameout, the back pressure is greater than the piston's upward inertial compression force, forcing the piston down, causing the crankshaft to reverse, so the fan or flywheel also reverse.

When the fuel supply time is too late, the formation and combustion process of the mixed gas is delayed until the piston descends, the moment the diesel engine flameout, the crankshaft rotation inertia force becomes small, and will immediately stop turning, and the performance of the fan or flywheel immediately stop motion phenomenon.